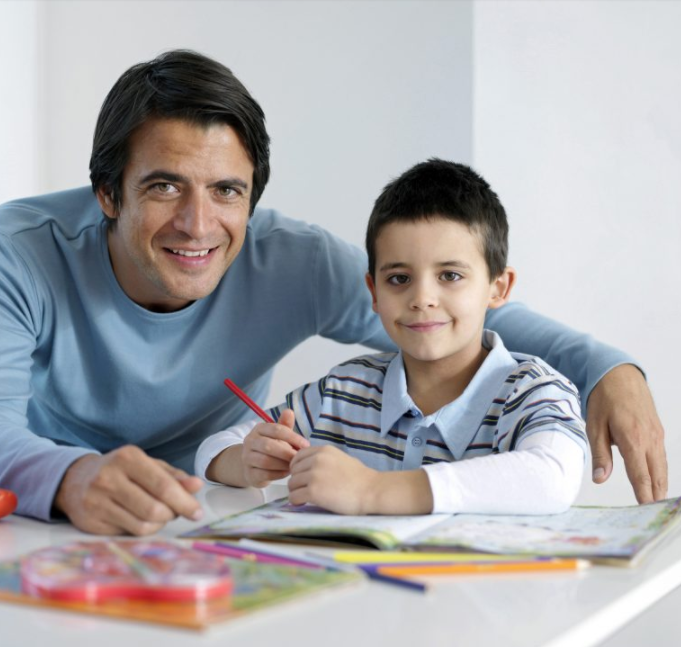 Statistics estimate that over half of the world’s population is bilingual or can communicate in more than one language. According to the American Speech-Language-Hearing Association (ASHA), bilingualism can be considered a continuum of language skills. However, an individual’s skills and proficiency in these languages can vary and change depending on time, social situations, and the people with whom one speaks.

The process by which a second language is acquired can either be simultaneous or sequential. Simultaneous bilingualism involves introducing two languages before age three and acquiring both at the same time. On the other hand, sequential bilingualism refers to the introduction of another language after age three or after a certain level of proficiency is achieved in the primary language. This is also known as successive bilingualism. Dual language learners and English learners also fall into this category. These are individuals who have mastered their first language and are learning a second language (such as English) for social, academic, and professional purposes.

Children who are learning multiple languages have certain qualities in the way they speak that are unique to bilingualism (such as becoming quiet when the other language is spoken during conversations). Most of the time, these qualities and behaviors are typical of bilingual language acquisition and do not signify a language disorder. On the other hand, bilingual children may have speech and language issues that go unnoticed. Often, these are attributed to the challenges of learning a new language.

Identifying which characteristic is typical or not in second language acquisition is vital in ensuring accurate diagnosis if an individual shows signs of having speech and language difficulties. According to ASHA, the following are normal or typical characteristics of individuals learning multiple languages:

There are instances when speech or language issues can go unnoticed or misdiagnosed in bilingual children because they are attributed to second language acquisition. In most cases, these conditions include:

We are ready to help you right now!